Dedicated to St. Andrew, this church lies a short block from the more famous Cathedral of Cologne. The nave, aisles and west end were built between 1180 and 1245 in the romanesque style. 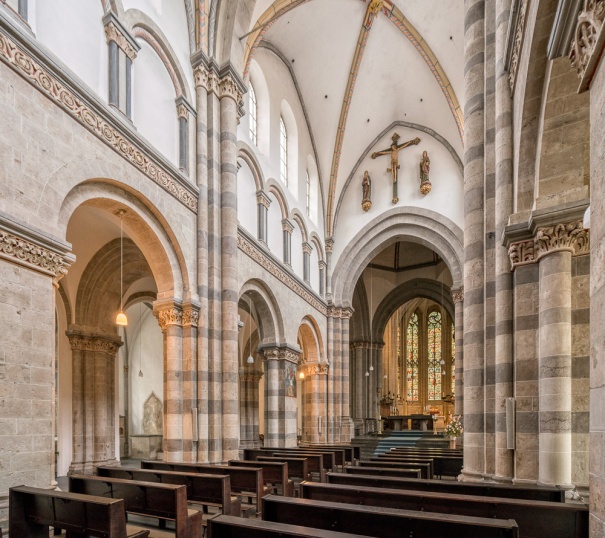 The choir and apsidal transepts were added in the 15th century in the high gothic style. The choir is longer than the nave, almost making two churches that meet at the crossing. Yet, the overall effect is very unified. 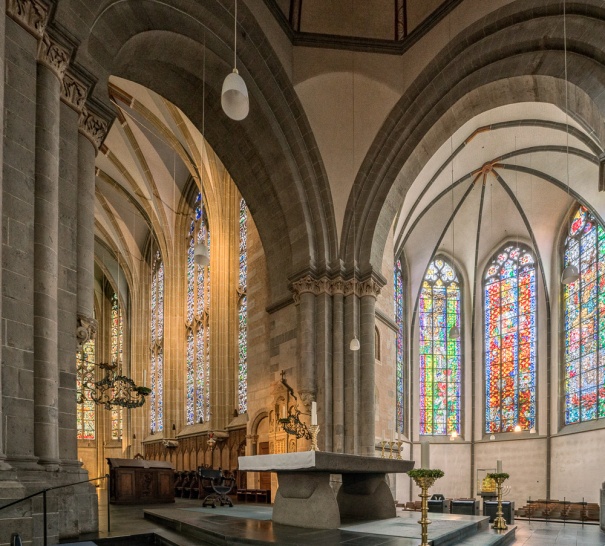 This church is the repository of some remarkable relics (giving them the benefit of the doubt for the moment). St. Andrew’s arm bone is reputedly contained in a reliquary in the apse of the choir. The south transept holds a 16th century gilded reliquary that reputedly contains the bones of seven Jewish brothers and their mother. The apocryphal book of 2 Maccabees records their torture and death at the hands of Antiochus. When the synagogue near which they were buried was converted to a Christian church, their bones were recovered and eventually found their way to Cologne in 1164. 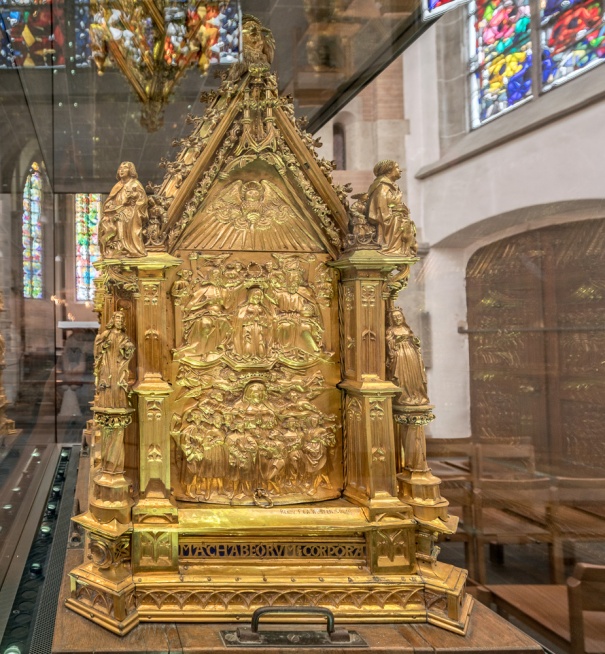 When the choir was built, the crypt underneath was sealed up. After WWII, the crypt was reopened and renovated. A chapel was opened up underneath the crossing to house the relics of Albertus Magnus, a Dominican scholar and scientist of the 13th century. The sarcophagus is a roman artifact once held at the nearby St. Ursula church. Albertus was canonized and declared a Doctor of the Church in 1931. 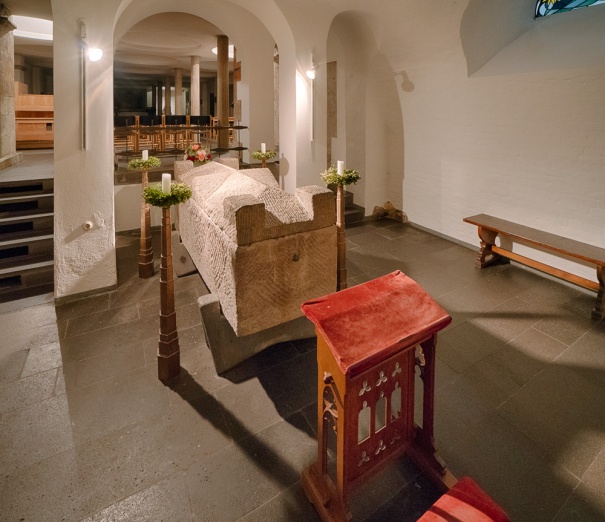 As unique as the shrine of the Jewish martyrs is, the reliquary in the vestibule (with St. Andrew in the background) is perhaps the strangest. I thought at first it was a baptismal font. It is in fact supposed to contain the blood of the virgins who were martyred with St. Ursula in the 3rd or 4th century. The stone “font” itself is 16th century. 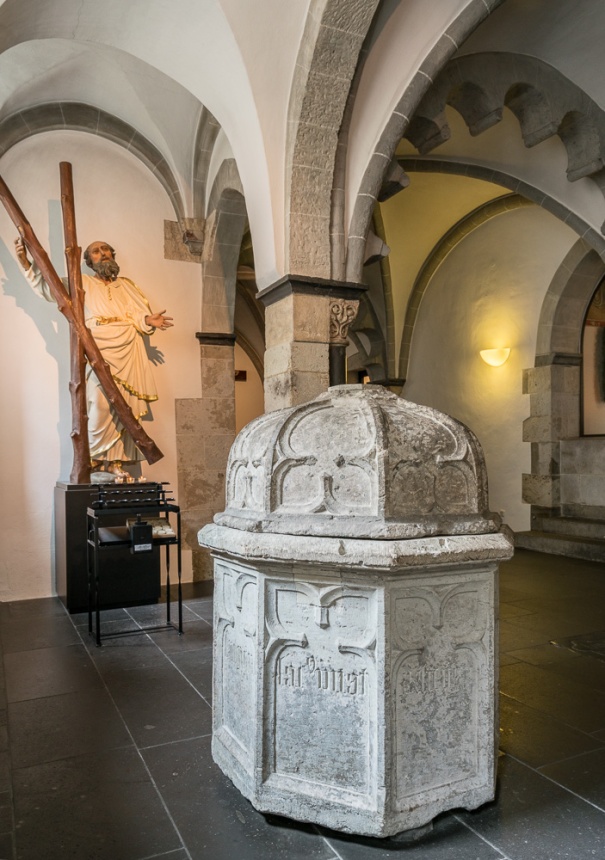 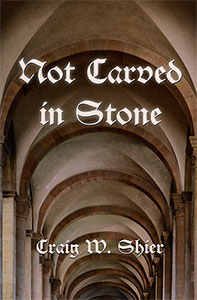